Major Move for Fosroc in Turkey with Idea Kimya 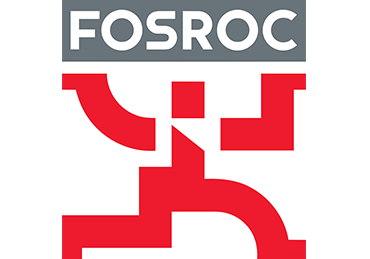 Major Move for Fosroc in Turkey with Idea Kimya

Following approval by the regulatory authorities, Fosroc, can now announce that on 12th November 2015 the transaction was completed to acquire a substantial majority shareholding in the Turkish market leader for cement additives, Idea Kimya. This means that Fosroc now has a significant operating company in Turkey which will be known as Fosroc Idea.

Dr Andre Ladurelli, CEO of Fosroc, commented that this acquisition is a major milestone for Fosroc in delivering its ambitious growth plans. This is the first acquisition for the Fosroc Group in a generation and marks the start of a series of planned acquisitions in various parts of the world.

“Our strategy is to continue achieving double-digit organic growth in existing businesses and enter new territories through the formation of new ventures as well as through acquisitions. The acquisition of Idea Kimya is an excellent example of this strategy, demonstrating our commitment to growth whilst providing a substantial platform for further development in Turkey and its neighbouring countries. Our aim is to lead the market and out-class our rivals on product, expertise and service.”

Having recently completed new ventures in Myanmar, Vietnam and Iraq and with a host of other projects currently being developed, Dr Ladurelli cited the example of Kenya as one of Fosroc’s key future strategic ventures, through which it aims to open up the East African market.

Founding members of Idea Kimya, Hakan Gulseren and Zeki Batman will continue to work within the company.  Hakan, the former MD, will become the General Manager of Fosroc Idea and Marwan Hashim will be the Regional VP for a new Central Asia region incorporating Turkey.

Idea Kimya is the leading producer of cement additives in Turkey (the world’s 5th largest cement producer) and also supplies concrete admixtures. The company serves its customers in Turkey and the Middle East from two manufacturing facilities based in Turkey.