Conplast SP430DIS is a chloride free, superplasticising admixture based on selected sulphonated napthalene polymers. It is supplied as a brown solution which instantly disperses in water.

Get in touch Request a quote 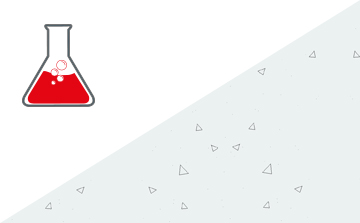 To provide excellent acceleration of strength gain at early ages and major increases in strength at all ages by significantly reducing water demand in a concrete mix. Particularly suitable for precast concrete and other high early strength requirements. To significantly improve the workability of site mixed and precast concrete without increasing water demand. To provide improved durability by increasing ultimatestrengths and reducing concrete permeability.